Enzo Pastor Movie to be Released in 2017

TopGear Philippines reports that Derek Ramsay will play Enzo, and that the film,, entitled Enzo: The life of Enzo Pastor will be directed by Enzo Williams, who created the award-winning flick Bonifiacio: Ang Unang Pangulo.
Read more here. 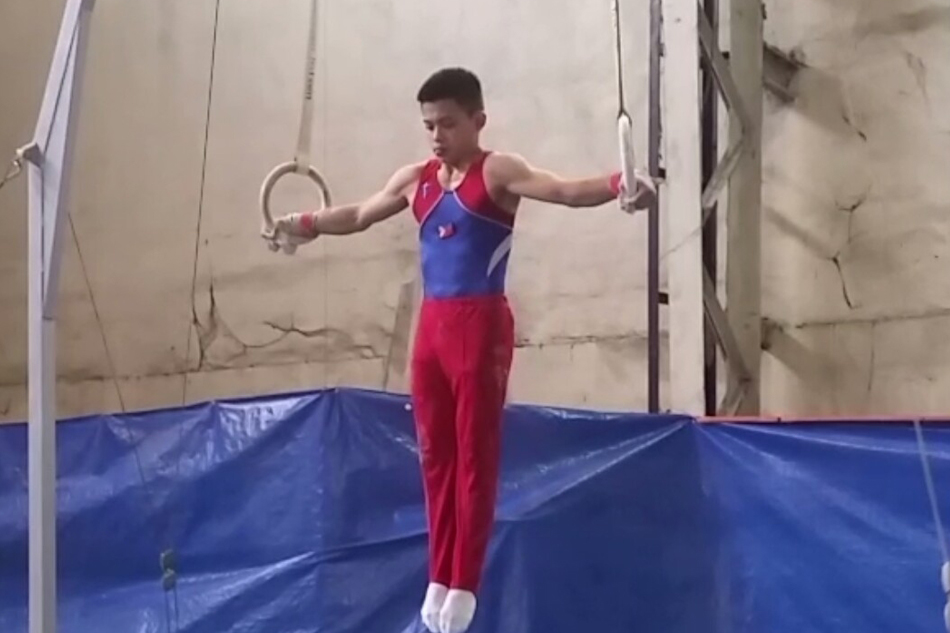 Carlos Edriel Yulo (Photo from his Facebook via ABS-CBN News)

Philippines’ chief de mission to the 2017 Southeast Asian Games, Cynthia Carrion, wants to lower age bracket so that promising gymnast, Carlos Edriel Yulo, can compete. “He’s only 16 but he will be 17 for the Southeast Asian Games and they want only 18 years old,” said Carrion.

According to Philboxing.com’s Quinito Henson, “IBF superflyweight champion Jerwin Ancajas isn’t taking any chances on a decision that may not go his way and will look for a knockout from the opening bell in battling No. 15 contender Jose Alfredo (Torito) Rodriguez of Mexico in Macau tonight.”
Read more here.